To this day I still feel that the only reason a handler needs to use an electric collar device is for the tone application (recall).  Why? Because a canine should listen to the commands of its handler or support personnel (if applicable) at all times.

When I watch handlers use electric on their canines, two things stand out: First – the electric is too high, Second – timing (the verbal command the electric needs to be paired with). These two important elements, used improperly, equal conflict.

I teach my students this-

Begin by establishing intensity of the electric for a neutral reaction. Not too high where the canine’s reaction is to escape and not too low to where the canine isn’t affected. The goal is to get a physical response, such as a head shake or head tilt after electric is applied. Test during a normal/static situation with no stimulus. Remember, we are looking for a neutral reaction to the electric.

Once a number selection is established, I train the canine three commands using the electric: Come, Stay and Away. I choose the Away command first by using a vari kennel as a visual stimulus. It helps to place the vari kennel, with the door open, in an area without any distractions. Sometimes you may need to start with a leash if your canine will not go in the vari kennel. A squad car can also be used as the ‘kennel’.  Verbally say “kennel” while simultaneously giving the electric stimulus. Let off the button when your canine is committed to kennel/vehicle, then praise your canine.

Do this same procedure for the Stay command. When you say the  “Stay” command you are pressing the electric and letting off when he is committed.

As for the Come/Recall/Here command I use the tone function, same procedure as above, but just use the tone stimulus. The reasoning behind this is simple – Instead of yelling in a building for your canine to return to your position, just press the tone and canine will attempt to find you.

It is important that you do not use electric for corrections until these three commands are utilized only when using electric/tone stimulus.

Once established and proven, electric stimulus can be used in other areas, but understand if you add more stimuli i.e. equipment, then you may need to raise the level of electric. However, your canine should respond to the electric at this point. 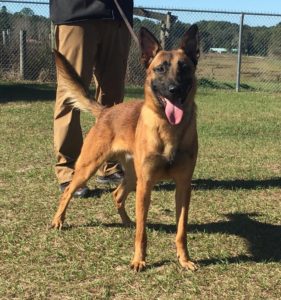 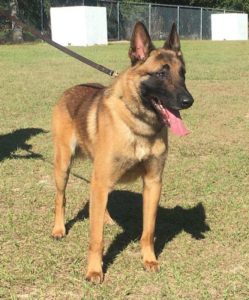 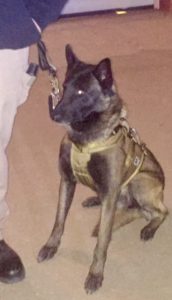